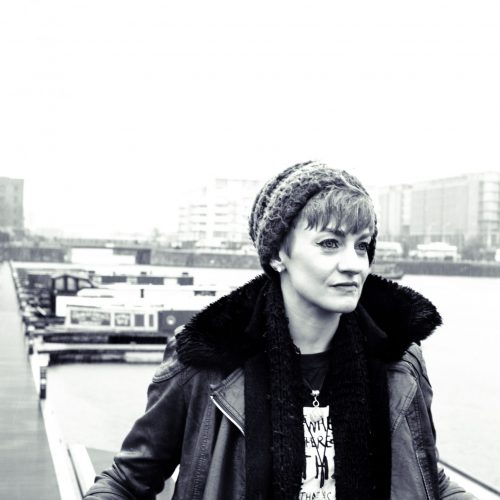 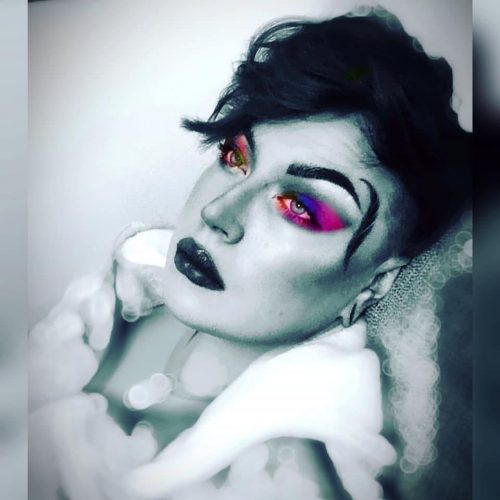 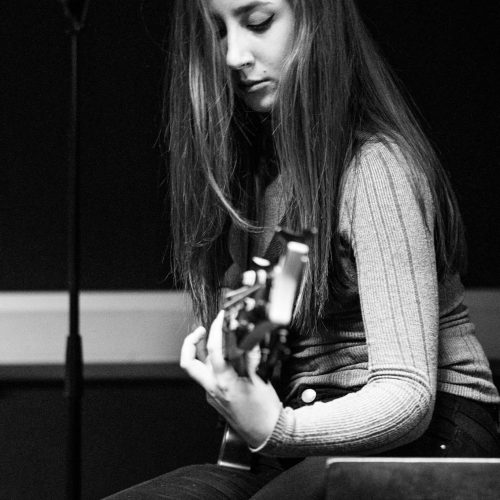 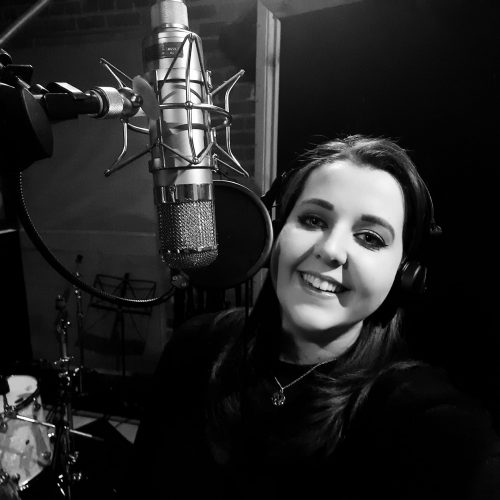 We Want Women CIC’s vision is to empower and support womxn in the performing arts through performance, wellbeing events and a strong community.
“Sisters are stronger together.”

We Want Women started as a monthly concept open mic night founded by Liverpool performance artist Nicola Hardman in cellar bar and events venue “Lennon’s Bar’ on Mathew Street in October 2015. The aim was to put the voices and work of womxn in the performing arts to the forefront in a safe, equal and encouraging environment where a supportive community could be built. As the organisation grew, so did the womxn and its extending community. The open mic night moved to the city centre, to Liverpool’s prestigious three-floor music venue the ‘Jacaranda’ where it transformed into a pre-booked showcase. It was held in several venues over the city and flourished, gaining trust from the femxle performing arts community.

The organisation was managed entirely voluntarily, and in January 2020, Hardman set up a Go Fund Me page, appealing for support from the public to raise £500 to collaborate with Liverpool Women’s Educational Establishment ‘Blackburne House’ in curating a large showcase for International Women’s Day. The target was achieved and the event was gratefully hosted in the venue’s Eleanor Rathbone suite, filling the room with supporters.
Hardman was also joined later in the year by core team members; Kiann, Rachel Meddings and Helen Maw. With the guidance of The Women’s Organisation, the team officially registered We Want Women as a Community Interest Company in February 2021.

Why We Want Women?

We are often asked why we want women. We would like to respond to common questions and comments such as ‘If you believe in equality, don’t you think it’s unfair to only allow women to be involved in your events and not men?’ Or ‘Do you hate men?’ The answers are the same for both; No. We welcome anyone to attend our events as audience members and we do not hate men simply because we promote womxn.

The choice to create a space for womxn came from personal experiences both from Hardman and many other female peers in the scene, not only in Liverpool and the UK, but across the world. It was collectively observed that performing arts scenes were saturated with men, not only as headline acts but also behind the scenes in managerial roles. This is great, except there is a distinct lack of womxn.

It is factually known throughout history that womxn have generally struggled (and are still struggling) to obtain equality from male counterpoints. In England, it wasn’t until 1917 that only select women who owned property or who were over the age of 30 were given a right to vote. It was later still in 1928 until all women over the age of 21 could finally vote in the same way as men. It wasn’t until The Equal Pay Act of 1970 establishing that women and men would be paid the same for doing the same job, and five years later in 1975 it became illegal to sack a woman for becoming pregnant. That is the past, but that wasn’t the end of inequality for women and men.

To this day, inequality is still hugely seen between women and men. Whether it is through sexual harassment or in the workplace where archaic assumptions can still be observed that all womxn are physically able, and wish to have children, this being further scrutinised and judged whether they do or do not decide to have children. Did you know that “the gender pay gap among all employees was 15.5% in 2020” (gov.uk 2020). Or that the pay gap between white and black women is observed at “21% less” for black women than it is for white women. (Ashley McGirt, 2019).

Did you also know that the ’percentage of businesses with at least one woman in senior management is 75% with the proportion of senior roles held by women being only 24%.’ (Women in leadership, Grant Thornton International Ltd 2018).

We believe the problems lie within the way society and the media project distorted roles, not only in gender but in all aspects of diversity – race, class, ethnicity, age, sex, Marital status, religion or belief, sexual orientation, disability, pregnancy and maternity or gender reassignment!
Misconceptions around these aspects are at the root of why we are still recording gender pay gaps and although we are seeing waves of change, misconceptions affecting decisions that womxn are making could be contributing to these statistics.

During the time We Want Women has been active, there have been huge social and political changes involving women. The #MeToo movement in October 2017 was used on social media in an attempt to demonstrate the widespread prevalence of sexual assault and harassment, especially in the workplace. It followed soon after the sexual misconduct allegations against Harvey Weinstein.

This was then followed by the #TimesUp movement founded in January 2018 by Hollywood celebrities in response to the Weinstein effect and #MeToo, further challenging sexual harassment of women.

With proven facts stating that the ‘risk of suicide is elevated in the performing arts:
69% higher for women than the average, and 20% higher for men’ Luciana Berger, Vice President for the British Association of Counselling 2018.

It is no surprise that when discussed, womxn in the performing arts generally tend to have less confidence than men not only in themselves, but also in their abilities which often carries deeply into their mental wellbeing, negatively impacting their career and mental health. There are many other factors that leave negative imprints on womxn’s mental health in the performance industry. These are individual personal aspects, but also typical specific stressors applying to everyone in the industry such as loneliness and financial stress – which is then made worse by the struggles womxn generally already face.

Womxn in the performing arts for social change…

We Want Women CIC truly believe empowering womxn in the performing arts nurtures more inclusivity and intersectionality. We want to reflect on how we can improve and dissolve outmoded representations of what it means to be a womxn.

So much social change has be founded by the revolutionary acts of womxn from diverse backgrounds and heritage. From (now) treasured womxn fearlessly sharing their political views through their creativity to trans womxn of colour who are too often overlooked in mainstream media records – we want to ensure that these narratives are all clearly recognised and put at the forefront of our inspiration. We want women in the performing arts to assert themselves as non-victimised, progressive individuals who stand in solidarity.