“There is something about Nic that draws you in, captivating you, leaving you wanting to hear more” (Buz Magazine)

Nicola Hardman is a theatrical alt-pop singer-songwriter originally from Liverpool, noted by reviewers ‘Get Into This’ for her “kooky avant-garde-ness..her assured voice recalling Regina Spektor or Amanda Palmer at times””. Hardman released her new album ‘Celestial Firebird’ March 2020 featuring her single ‘Be Kind’ which has already received air play on local radio stations with a live show for the IWD Showcase at women’s educational unit Blackburne House Liverpool curated by women’s performance activist group We Want Women. Previously, she released her song ‘Forever (and ever)’ in Nov 2018 which also features on ‘Celestial Firebird’

In October 2017 Hardman released her double single comprising of tracks ‘Just Human’ Hardman’s political contribution to abolish nationalism and promote equality, and her much loved theatrical song ‘Little Fish’ re-released from her debut album Full Beans (2015) “Hardman seems to break some new and unexpected ground – if that is even possible for an artist this versatile.” (Liverpool Acoustic).

Hardman has performed across the UK, appearing on radio shows and local music TV achieving number 2 in a top 20 unsigned music chart for her single Little Fish. She has performed in Liverpool’s Sound City, Smithdown Road and Threshold Festivals and supported acts such as Mark Morriss (The Bluetones) Dave McPherson of InMe and in winter 2018 she supported award winning Canadian music artiste Jane Siberry on her UK tour where she also accompanied great music legends such as Kiki Dee & Carmelo Luggeri and Charlie Dore. 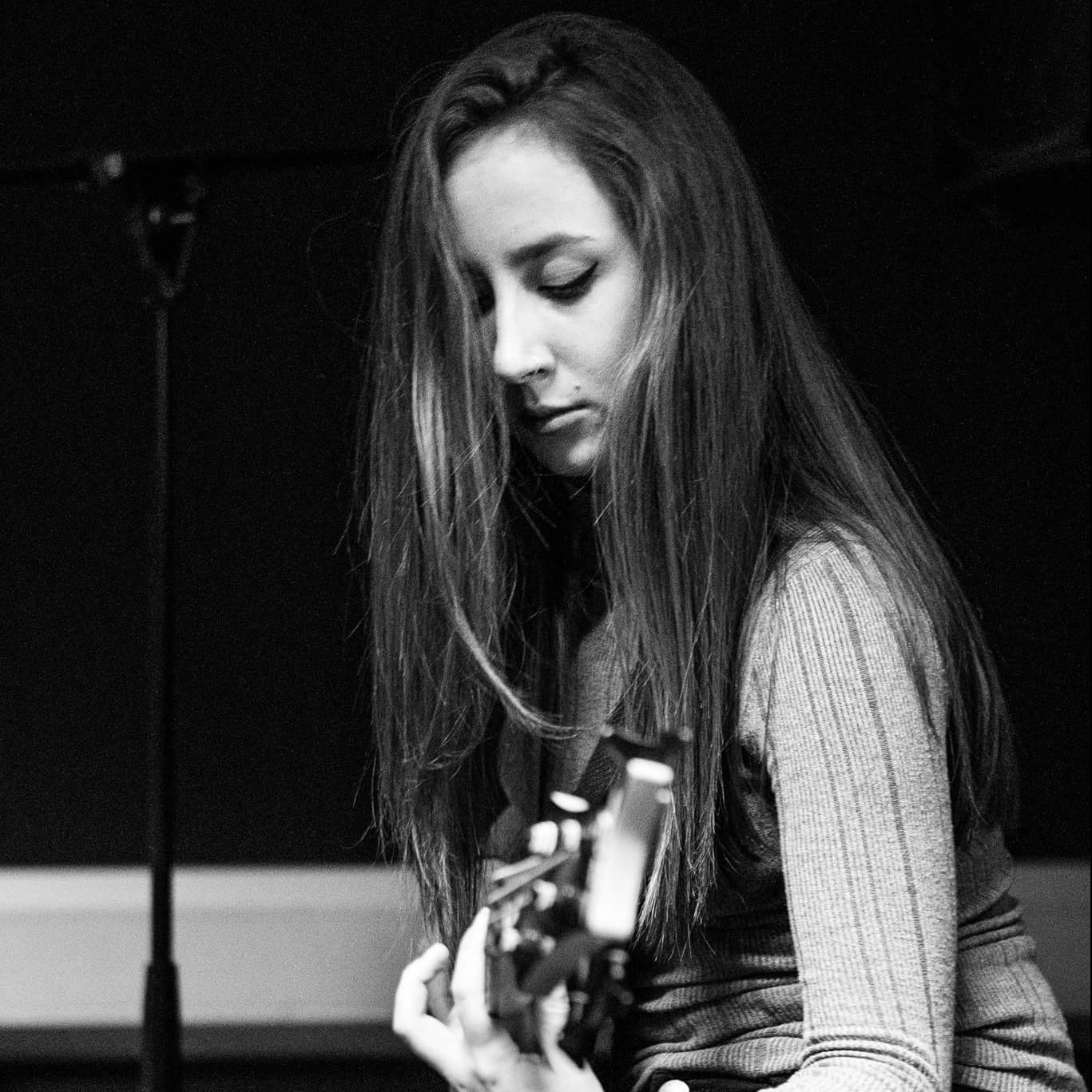 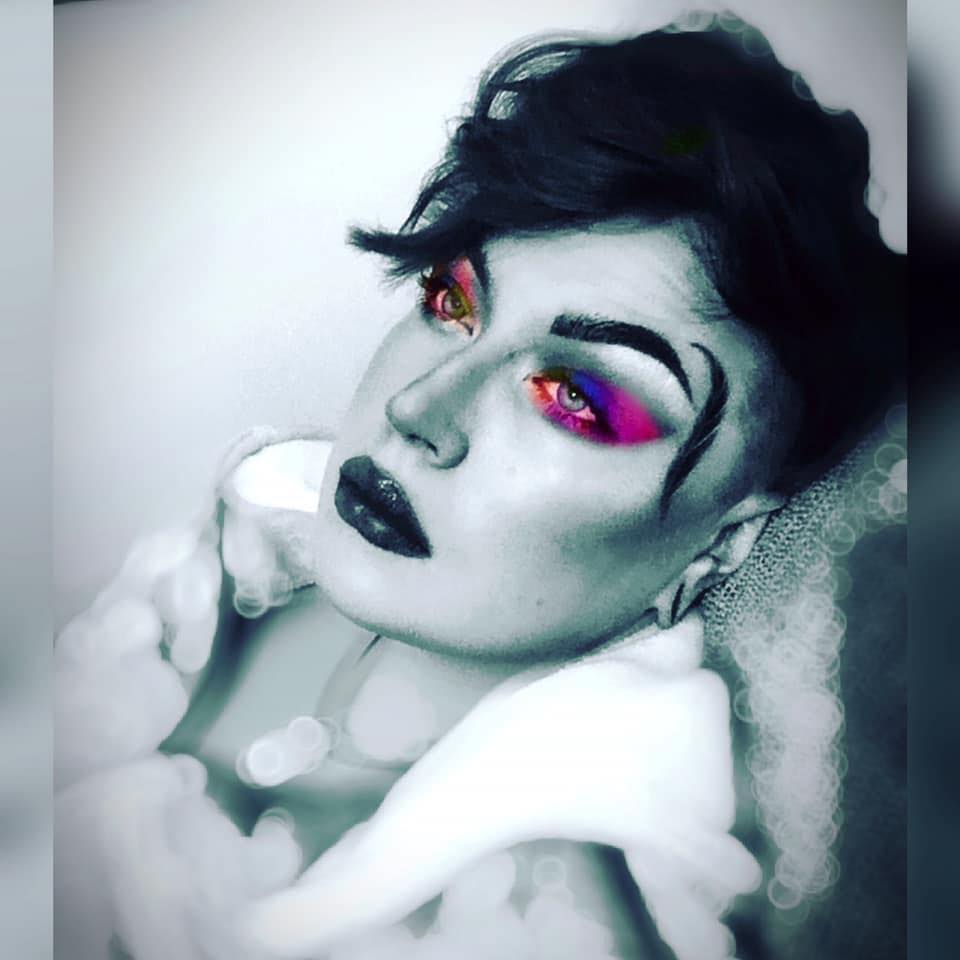 KiAnn from Liverpool, is an electronic-based, alternative pop singer-songwriter and rapper whose “epic” and “raw” material truly captivates audiences by… 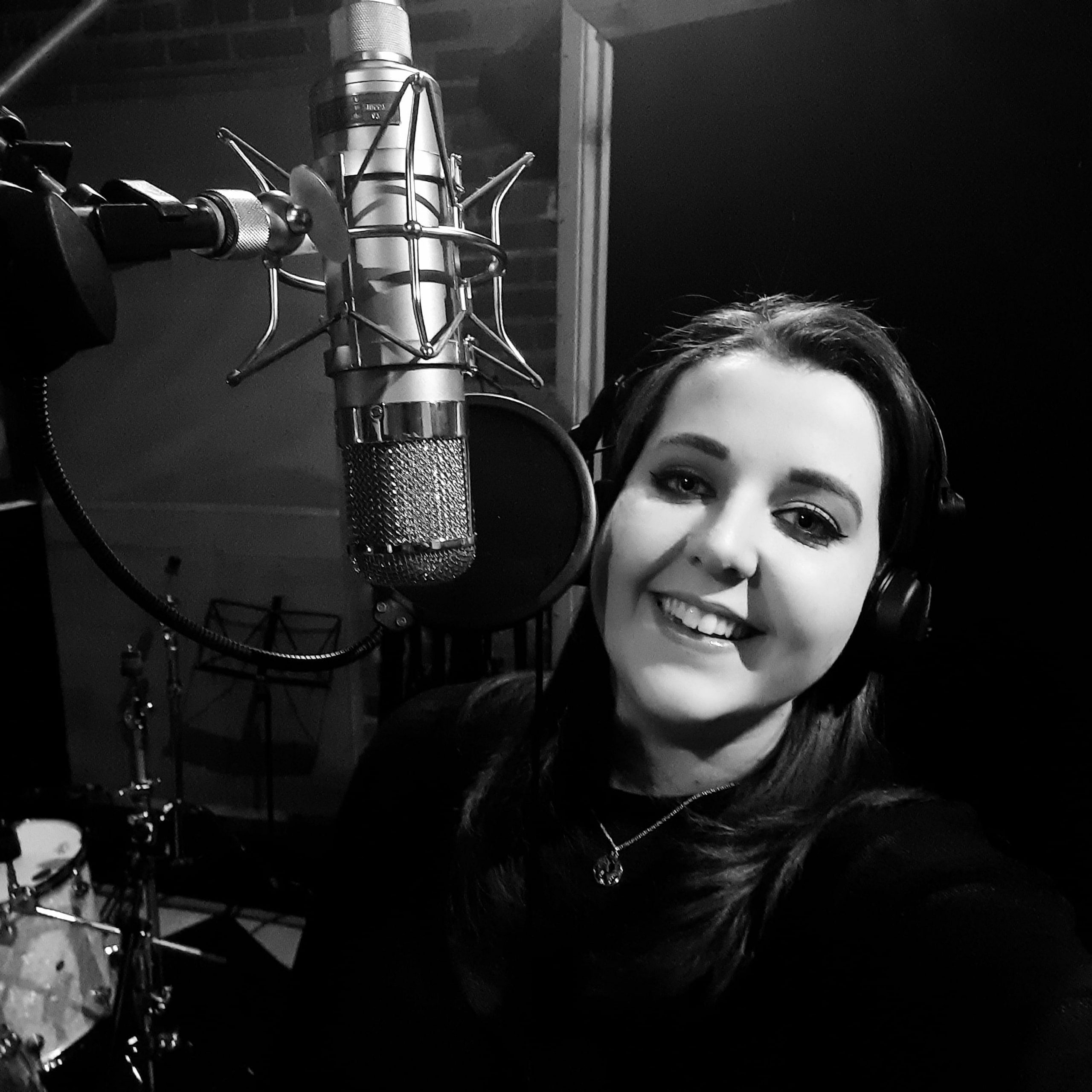 Helen Maw is a 24 year old singer/songwriter and musician from Liverpool. She began writing her own music in her…